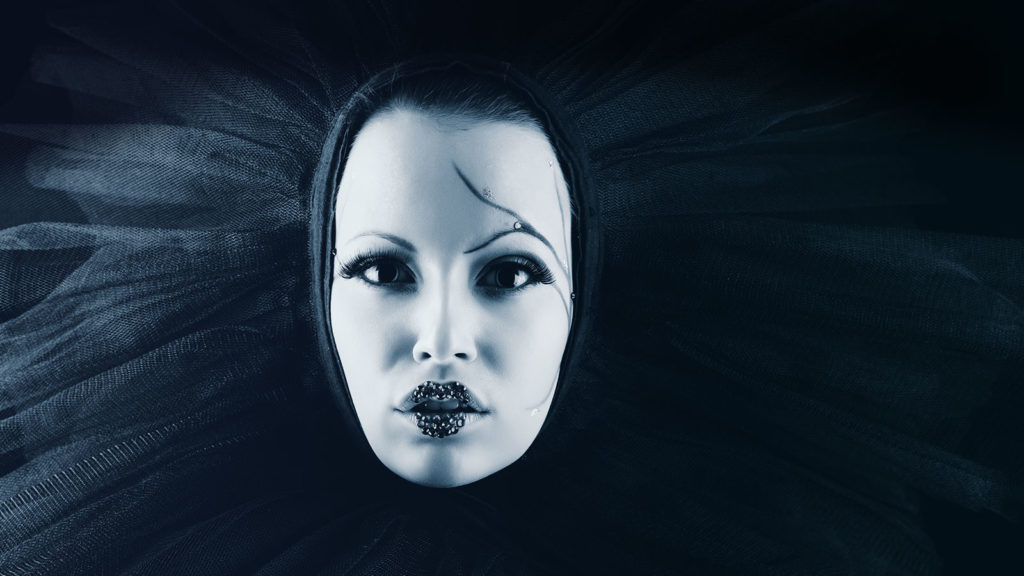 We are finalist @ the International Music Festival 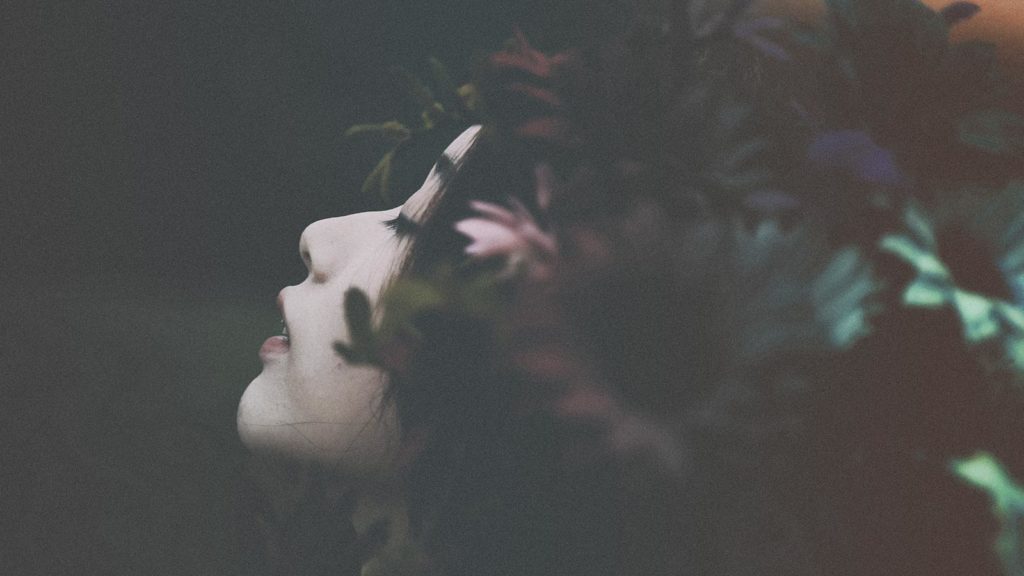 We’re now exactly one week away from the release date. To make the wait a little smoother, the fatigued one was totally down to the idea of previewing a track for y’all before the album drops. So without wasting too much time, here is the opening track from “High Key”:

Album is out on May 6th! 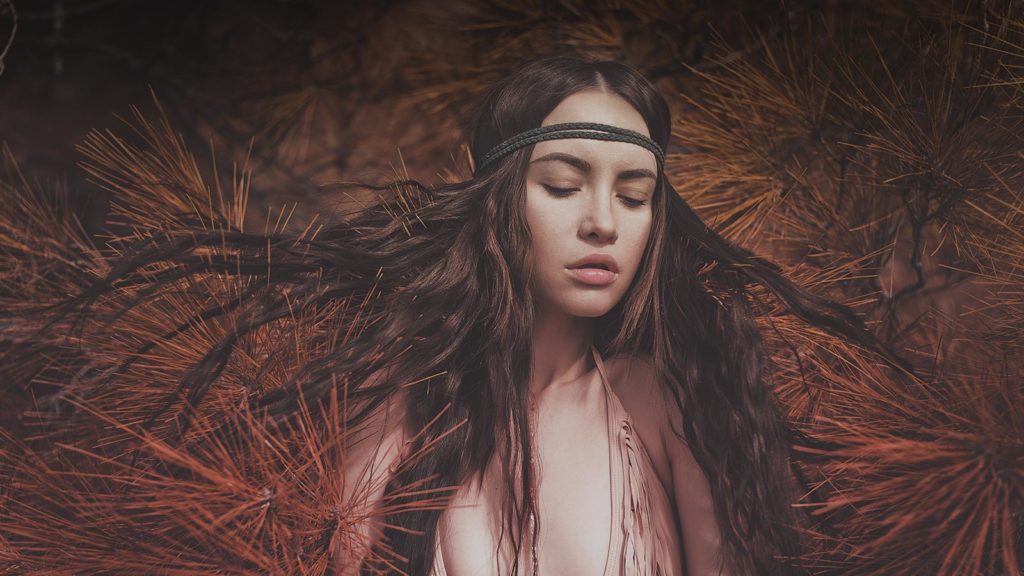 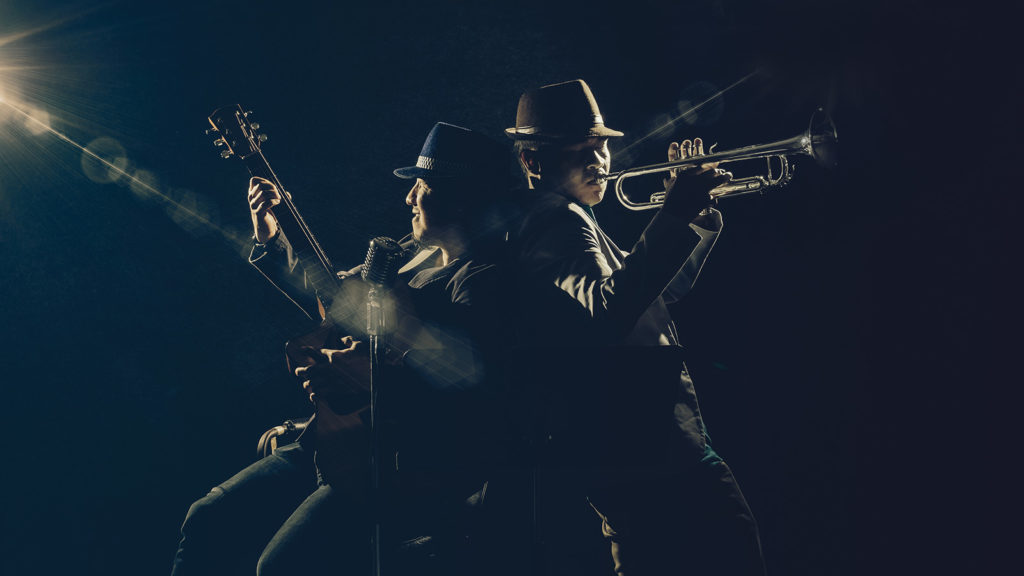 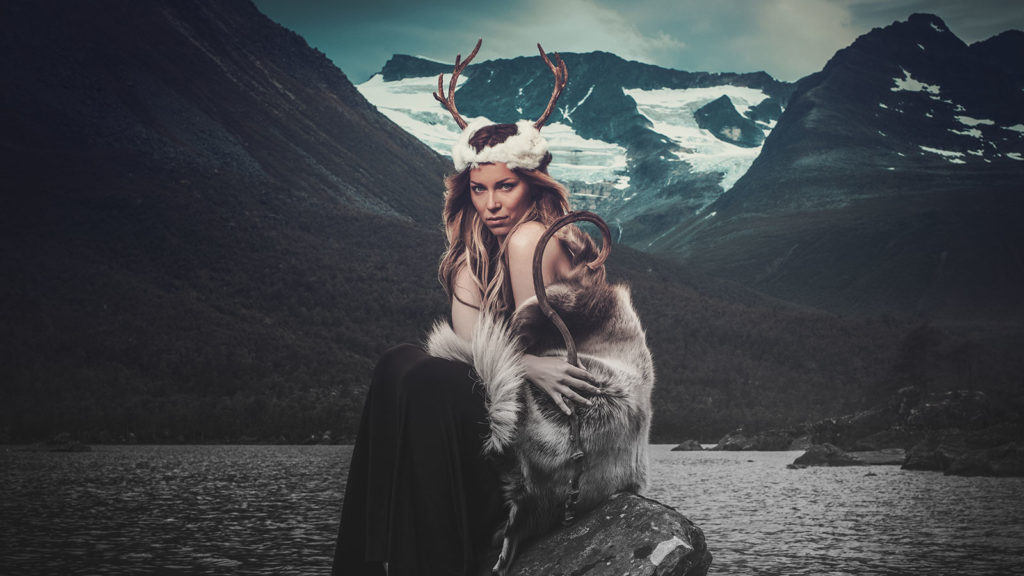 I’ve been a diehard music fan since my youth, but we began to understand the structure of music when we learned to DJ 12 years ago. After a few years of DJing with vinyl, a program called Serato was introduced that allowed me to DJ using MP3’s with the same control I had with vinyl. As a bonus though, unlike vinyl, MP3’s can be edited and remixed. My first production endeavors were simple re-edits of songs for improved mixing.

My friend John Goff, a lifelong analog and electronic musician, would help me with these re-edits and indulged me as I became more ambitious with my arrangements. John suggested that we build some original music together. We put some instrumental compositions together, and then serendipitously met Merritt Lear and her former bandmate Joe Cassidy. Merritt added incredible vocals and melody ideas, and Joe added guitar and production/arrangement. We completed two songs, decided to name our project NØISE, and to rush produce a 7 inch for release at my 50 Shades of Black art show. I worked up some art for a screen-printed cover, and we cut and glued 500 sleeves to complete the NØISE “Little Lions” 45 RPM 7 inch. Additionally, all 500 are signed and numbered but will still be priced at $10… with no added “Art Tax” in sight. You can listen to the music on the turntables provided in the Subliminal Projects gallery, or buy it for the art. To be clear though, this is not an art project with music included, it is a music project with art included. We’ll release some stuff digitally eventually, but it’s vinyl only for now. Get the NØISE “Little Lions” 7 inch  at 50 Shades of Black. 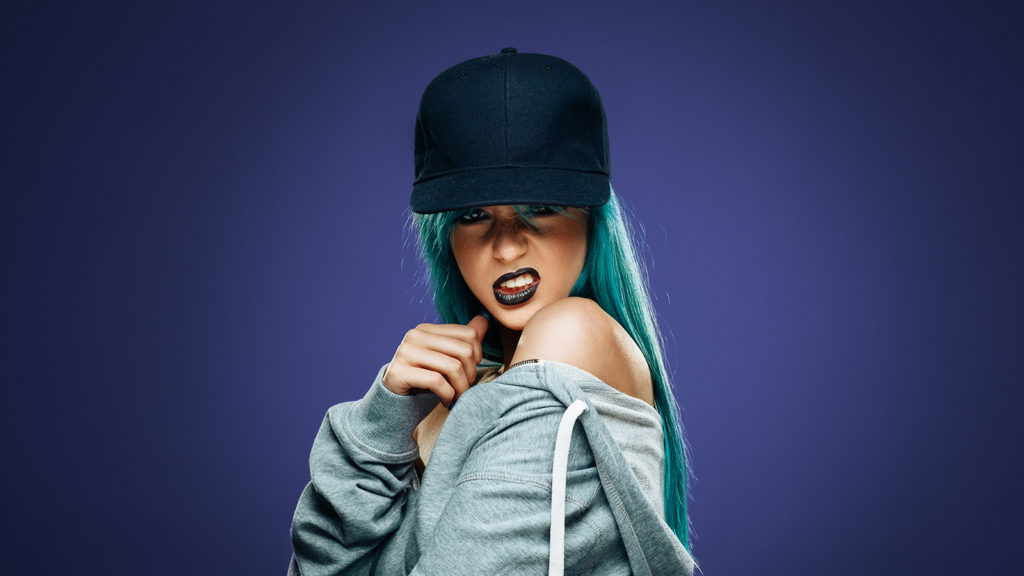 New DJ on the Sonaar Lineup